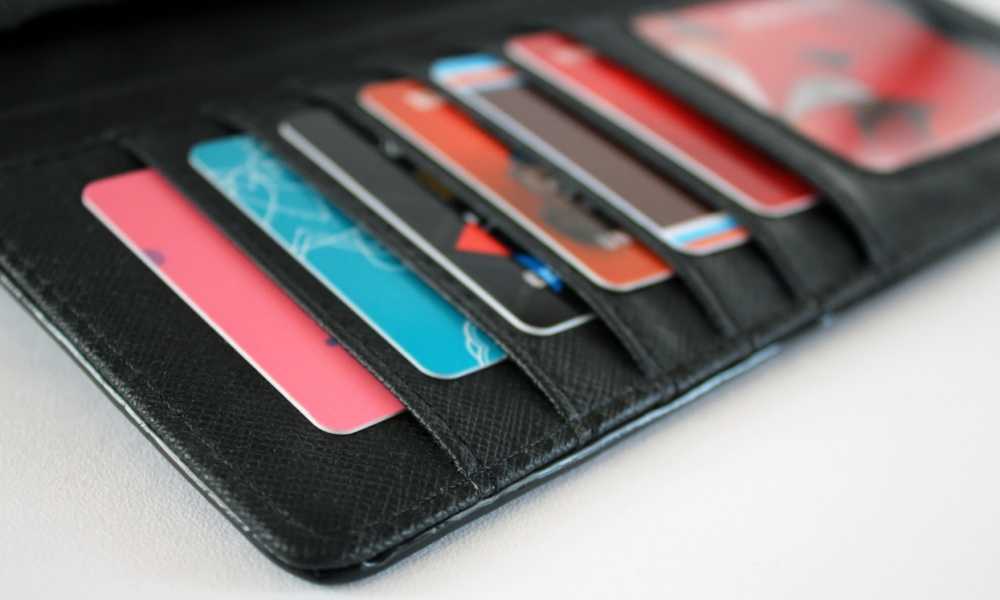 Finding information online can be complicated. One person says that one thing is correct while another says something completely different is true. How can you be sure that the information people are giving you is true or not?

The simple fact is that you can’t do so without doing some extra research. We know how tiring this can be, so we have put together some research of our own about a very common topic: do RFID blocking wallets really work? First, let’s start by explaining the key terminology that you need to be able to understand whether or not RFID-blocking wallets work—RFID or Radio Frequency Identification.

Basically, RFID chips allow a specific card to be identified by simply sending radio waves at it. Depending on how the signal bounces back or is received, the card can be identified. This is all done without the need to swipe or touch the card.

If you have ever used technology that allows you to touch-and-go, such as a tap credit card, a hotel room key, or a building access card, then you have experienced what it means to use RFID. If you have a passport, you have also been around RFID technology!

RFID is used in U.S. passports, but the cover of the passport works as a blocking card so that the RFID cannot be read unless the passport is opened. This technology makes it faster and easier to process passports at customs and other checkpoints.

How Can RFID Skimmers Steal Information?

Now that you know about RFID and what it is is, let’s talk about how RFID skimmers work. In security breach scenarios put together by security analysts, RFID skimmers would look and work like this:

As you can see, many of these people did not even realize that anyone was able to walk up to them, scan their card, and could have just left with that information! Of course, many credit card companies would identify the fraudulent activity and flag it, but it’s still scary to think that skimmers can do it so quickly.

An RFID skimmer reads the RFID chip in a credit card the same way that a cash register or pay terminal would do so. It sends out a specific signal and gathers the card’s information when it connects to the RFID chip.

Usually, these readers need to be used in very close proximity, as seen in the video. Most RFID readers need to be within four inches of the card, but there are ways that RFID skimmers can be modified to work from longer distances. In these cases, the skimmer would be more obvious, so it is not likely that thieves would turn to that type of skimmer.

Regardless of which type of skimmer they use, you can see that it is very easy and very possible for RFID credit card information to be captured by an RFID skimmer in just a few moments. The simple answer is yes. RFID-blocking wallets really can prevent RFID skimmers from being able to read the cards in your wallet.

The RFID-blocking layers of fabric, which is usually some type of cloth with metal threads, scramble the signal enough that the skimmer cannot get a complete reading of your credit card details, thereby protecting you from credit card fraud or theft.

If you want to check out your wallet and find out if it has RFID-blocking capability or if the advertised RFID-blocking feature really works, you can use a simple method. First, you’ll need to have a card that can pay by tapping the credit card reader. Then, put the card in the wallet. Now try to pay at a tap machine with the card still in the wallet.

Check out this video to see this test in action:

Do RFID blocking wallets really work? Yes, they do. With RFID cloth or another layer of protection, these wallets are able to prevent skimmers from stealing your card information through your wallet.

The question then comes up: do you need to own one? This answer is largely up to you, but we feel that there is no reason that you shouldn’t give yourself as many layers of protection as you possibly can.

While RFID skimming isn’t as common as some might make you believe, it is a threat, and you can easily protect yourself against it. Owning an RFID wallet can protect your credit card information, so what are you waiting for?