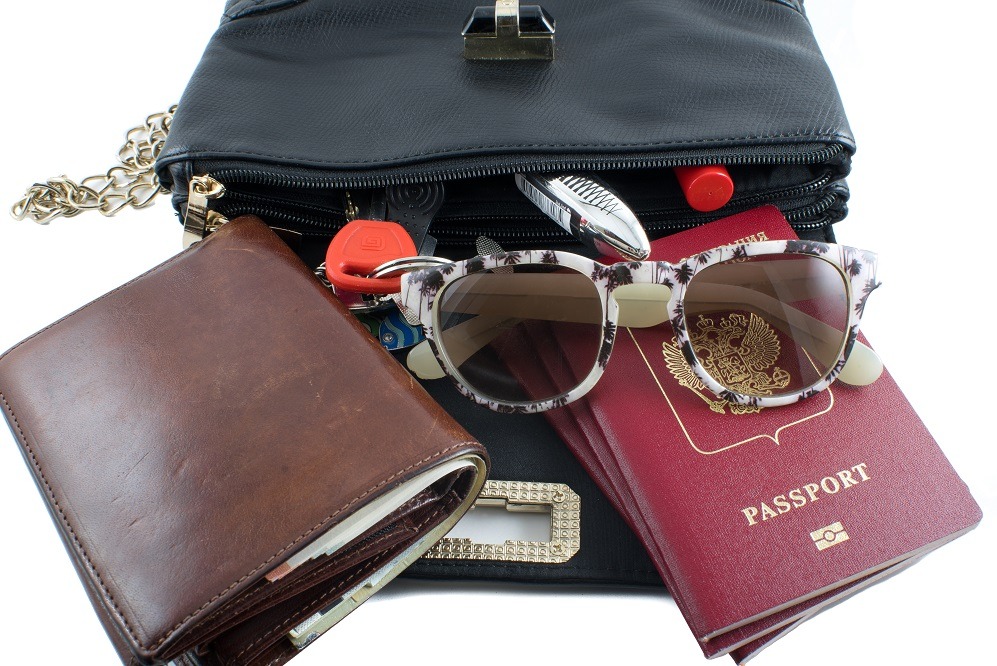 Do Passports Have RFID?

The simple answer to the question, ‘Do passports have RFID?’ is yes, provided that passport was issued after 2007. The RFID chip will be in the front cover. Now if you are wondering what this all means, in the article to follow we will try to explain it as simply and succinctly as possible. One point to note is that the information in the article relates specifically to passports issued in the US, although much of it will be similar in other countries, and the passports issued there.

The term RFID is an abbreviation of ‘radio frequency identification.’ Now before we go any further, the identification it refers to isn’t an ID such as a passport or driving license. The identification is a technical one where a scanner identifies tags which are being transmitted via radio wave frequencies from an RFID chip. These tags contain data and information, which is exactly why this sort of technology is used in the automatic scanning of passports when you go through passport control at an airport, or other entry points into the country.

Other uses of RFID include electronic hotel room keys, the tracking of goods, pupil tracking in schools, and the most common one is contactless payments using debit or credit cards. This has accelerated massively in the past few years to the extent that many people barely use cash at all for any transactions.

What Is Stored on an RFID Chip?

The data that can be stored on an RFID chip can be just about anything, and it will depend upon what the item in which the RFID chip is located is used for. In the examples we gave in the last section, goods being tracked will likely have lots of data such as product name,  place of manufacture, destination port, final destination, quantities, dimensions, weight, and information relating to customs. The school example where pupils are tracked for safety and security, it may only be their name, age and parent’s contact number for any emergencies.

With passports, there is a misconception that every single piece of data that the government has on an individual including information on tax returns and criminal records will be stored on the chip. That is absolutely not the case, and in fact, the only data that will be stored in an RFID chip will be the same as printed on the main data page, such as name and date of birth. Additionally, it will have biometric information of the individual, and a digital signature which is used to verify the passport is genuine,

Can I Be Tracked Using the RFID Chip in My Passport?

In technical terms, it is possible that you could track someone’s movements, but it is extremely difficult, and the logistics of doing so make it nearly impossible.  For a start, the person being tracked would have to be walking around with their passport open, and the likelihood of that happening is virtually nil. You would also need multiple readers capable of picking up the signal coming from the RFID chip as they moved, so this means they could only be tracked within a confined space.

Put it this way, even the sophisticated gadgets that you might see in a James Bond movie would not be able to track someone walking around, simply by tuning into their passport, and if they did, bear in mind, as great as they are, 007 films are works of fiction. So, if you are feeling a little bit paranoid about ‘Big Brother’ tracking your every move you can rest easy knowing your passport cannot be used for that purpose.

The Potential Risks Associated with an RFID Passport

While you may be safe from being tracked using the RFID chip in your passport, it doesn’t mean that there are no other risks associated with it. Unfortunately, not everyone in the world is honest, and there are some thieves who prey on unsuspecting travelers by stealing the data from their passports.

The way it is normally done is by getting close to someone who has their passport open and then using a hidden scanner which tunes into the frequency of the signal being transmitted by the passport’s RFID chip. When you think that the data they are stealing includes your name, date of birth and passport number, there is a lot that they can do in terms of ID fraud with that information.

How to Avoid Your Data Being Stolen from Your Passport

There are some very simple precautions you can take to make sure that any risk there may be of the data on your passport being stolen is almost completely negated. The first is to only ever take your passport out with you when you actually need it for traveling abroad. Often people use their passport as a means of identification but there are other IDs available that do not need RFID chips in them, so use these whenever possible.

If you are at an airport, and approaching passport control, do not get out your passport until you have actually reached the point where it is going to be scanned. When a passport is closed the signal from the RFID chip cannot be read and thus the data cannot be read.

When the queue through passport control looks like it is going to take you 10 or 15 minutes to reach the front of it, don’t have your passport out and open, as this gives any data thief 10 to 15 minutes in which to glean the data from your passport’s RFID chip using a hidden scanner.

The last suggestion is to use an RFID blocking passport holder, or wallet which has a slot for your passport. These are made with special materials which prevent the RFID chip from being scanned. Therefore, even if a scammer came up close to you and tried to access your passport’s data, they’d be unable to. This also applies to any credit cards with RFID chips which you keep in the wallet.